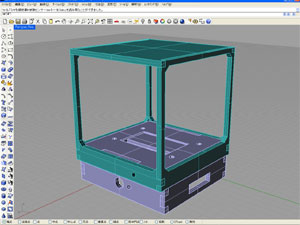 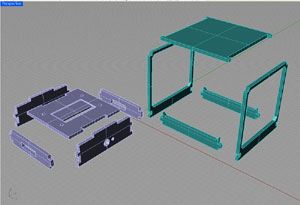 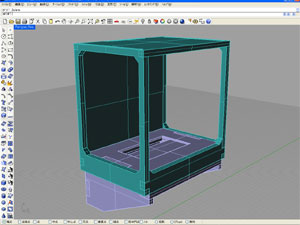 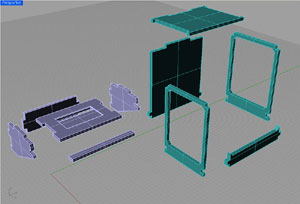 Hi Mr. IKETOMU, the Robot Survival Game has a touch of home made very attractive, very nice planed the standard gun-hit flame sensor. In future it would be nice to see more articles "how to make" would be great!
Regards.