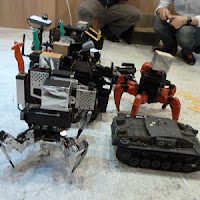 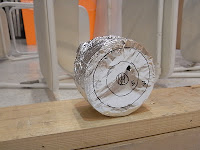 Hi Iketomu, I hope to see a new version of the hobby robot coliseum! With more mech in the battle. Greetings