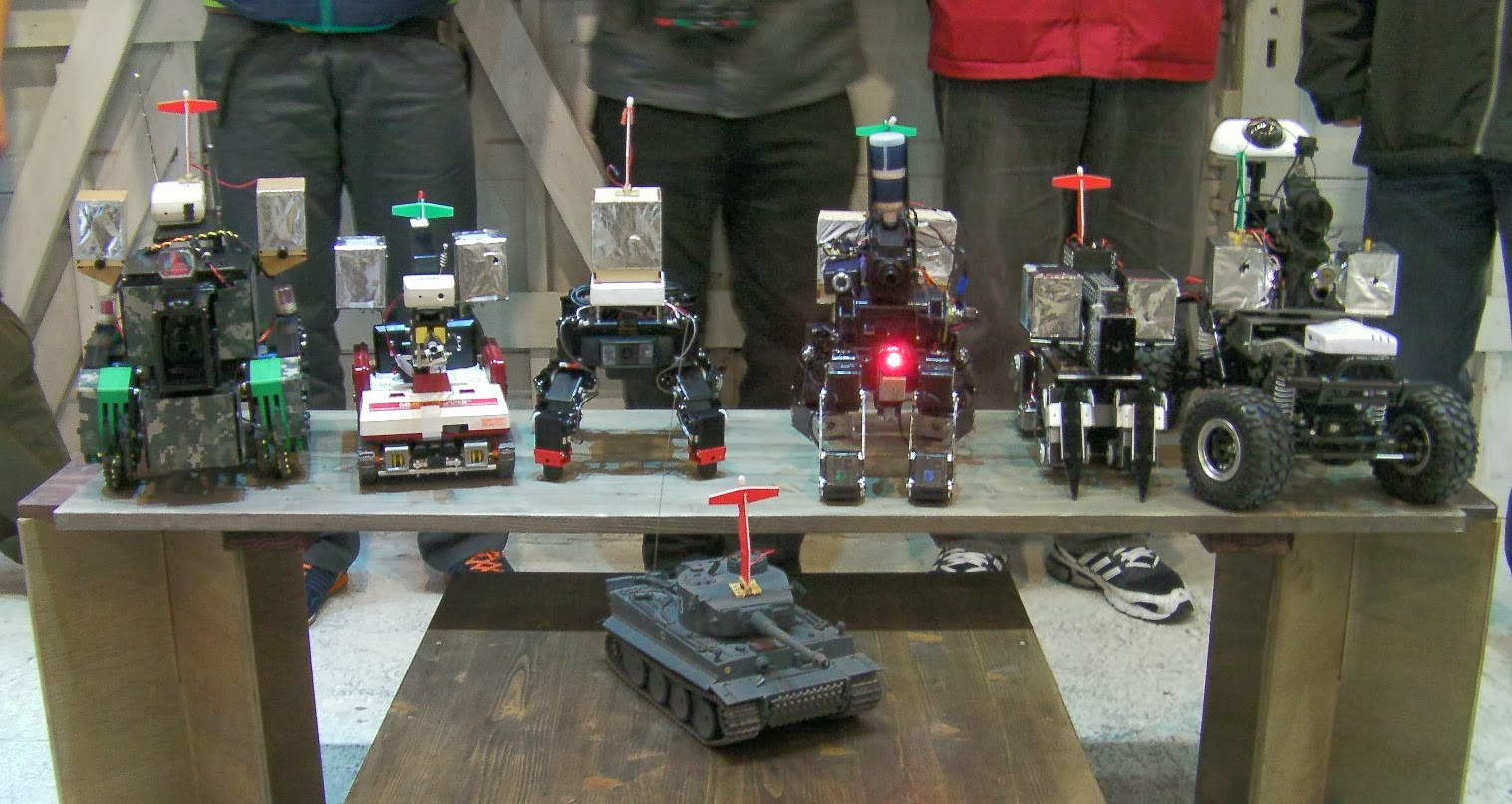 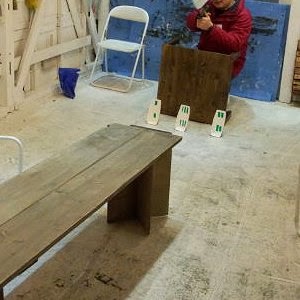 Fox Hunting: Fox as Stallone-X, Hunter as TIGER.  The winner was Fox.

Duel Fight: BLACK TIGER L46 vs CR-Cannon. The game was an invalid.


Duel Fight: Fami-Tank vs Yabusame. The winner was Fami-Tank ( 1 minute and 22 seconds).


Battle Royal  (Rumble Battle) :
All robots fight each other and just one robot survival in 5 minutes was a winner..