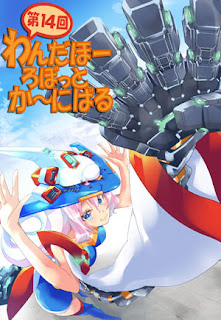 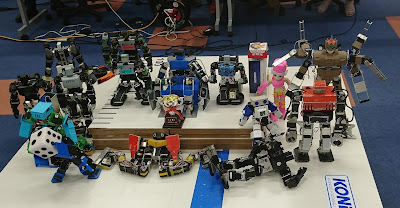 The 14th Wandahoo videos of all competitions were also uploaded by Robot Event Haishinya in their YouTube Channel. 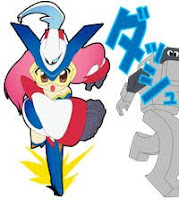 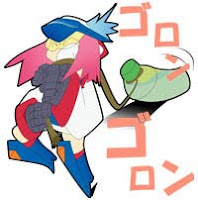 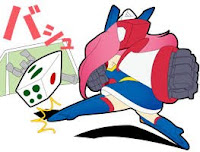 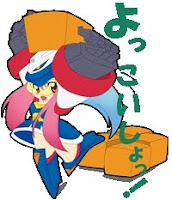