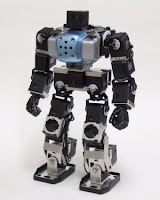 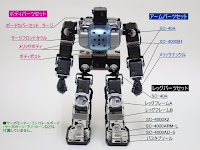 Thanks for the article, very effective information.