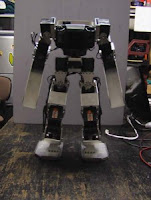 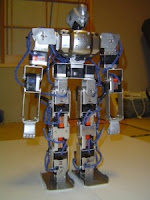 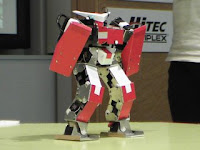 I would like to expect them to play an active part in the next year.
投稿者 IKETOMU 時刻: 7:40 AM