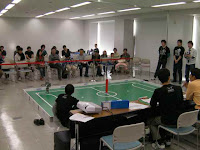 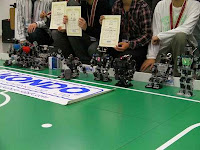 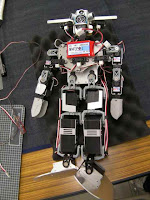 I’m not that much of a internet reader to be honest but your sites
really nice, keep it up! I'll go ahead and bookmark your website to come back down the road.
Many thanks