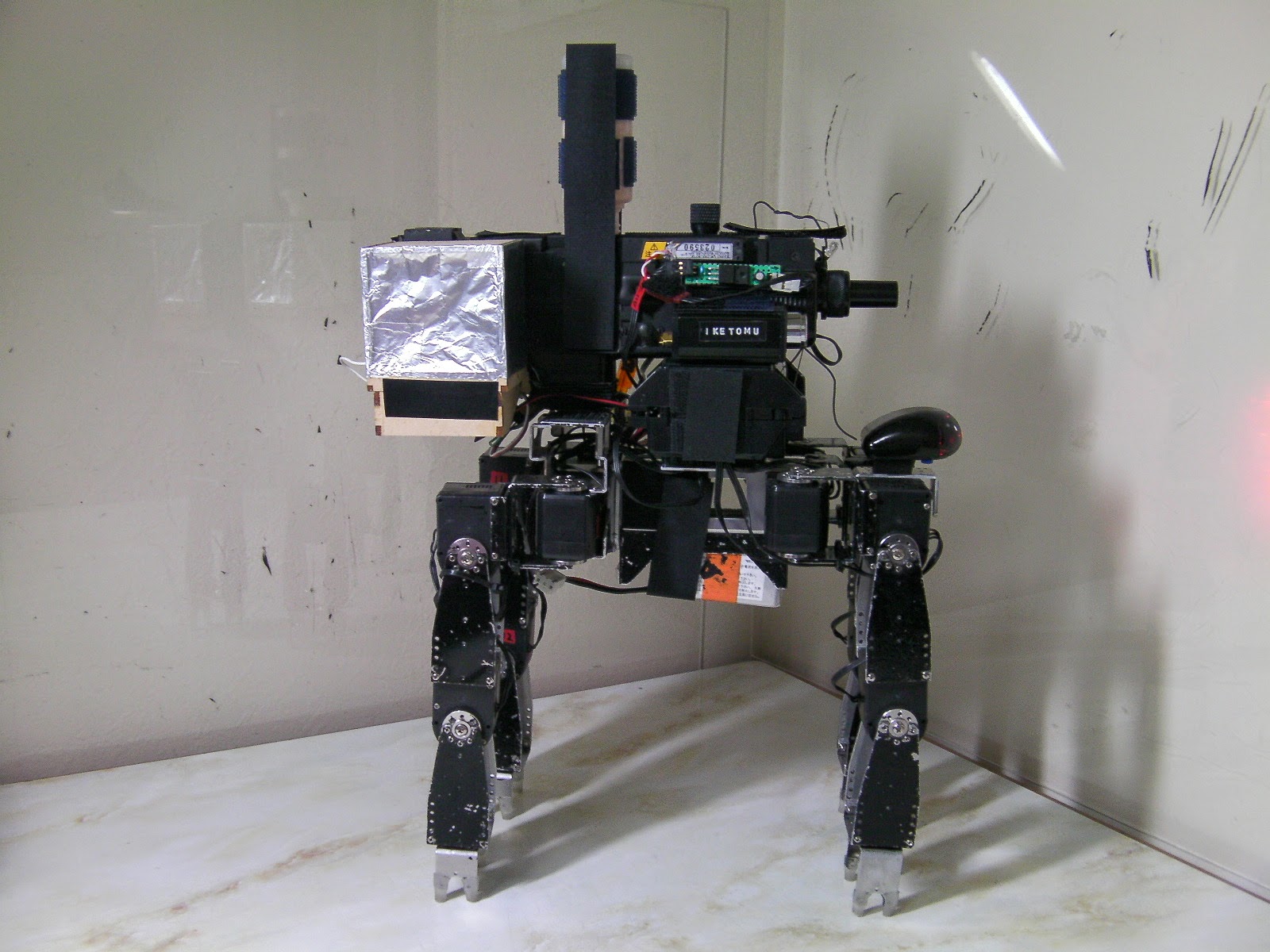 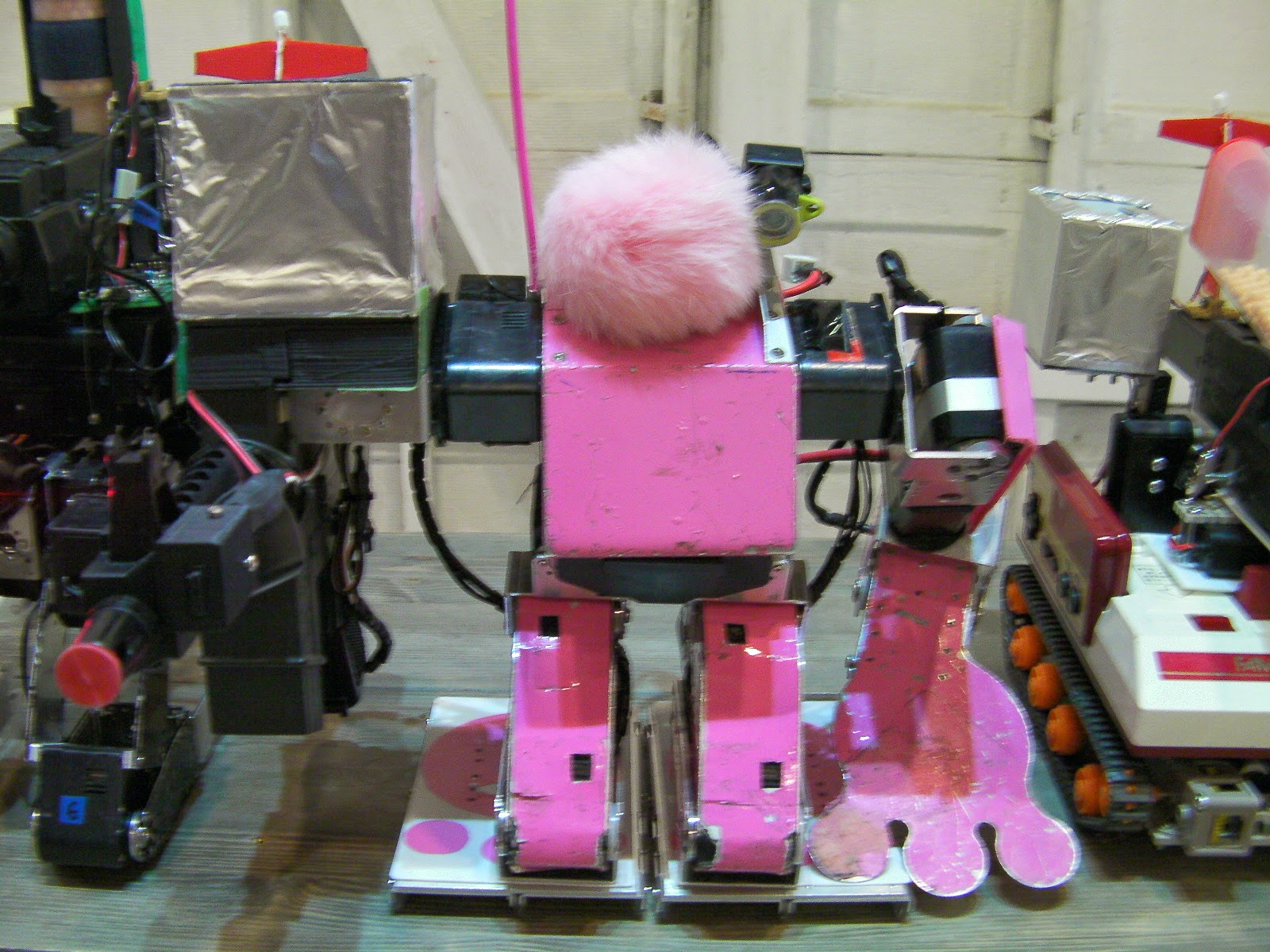 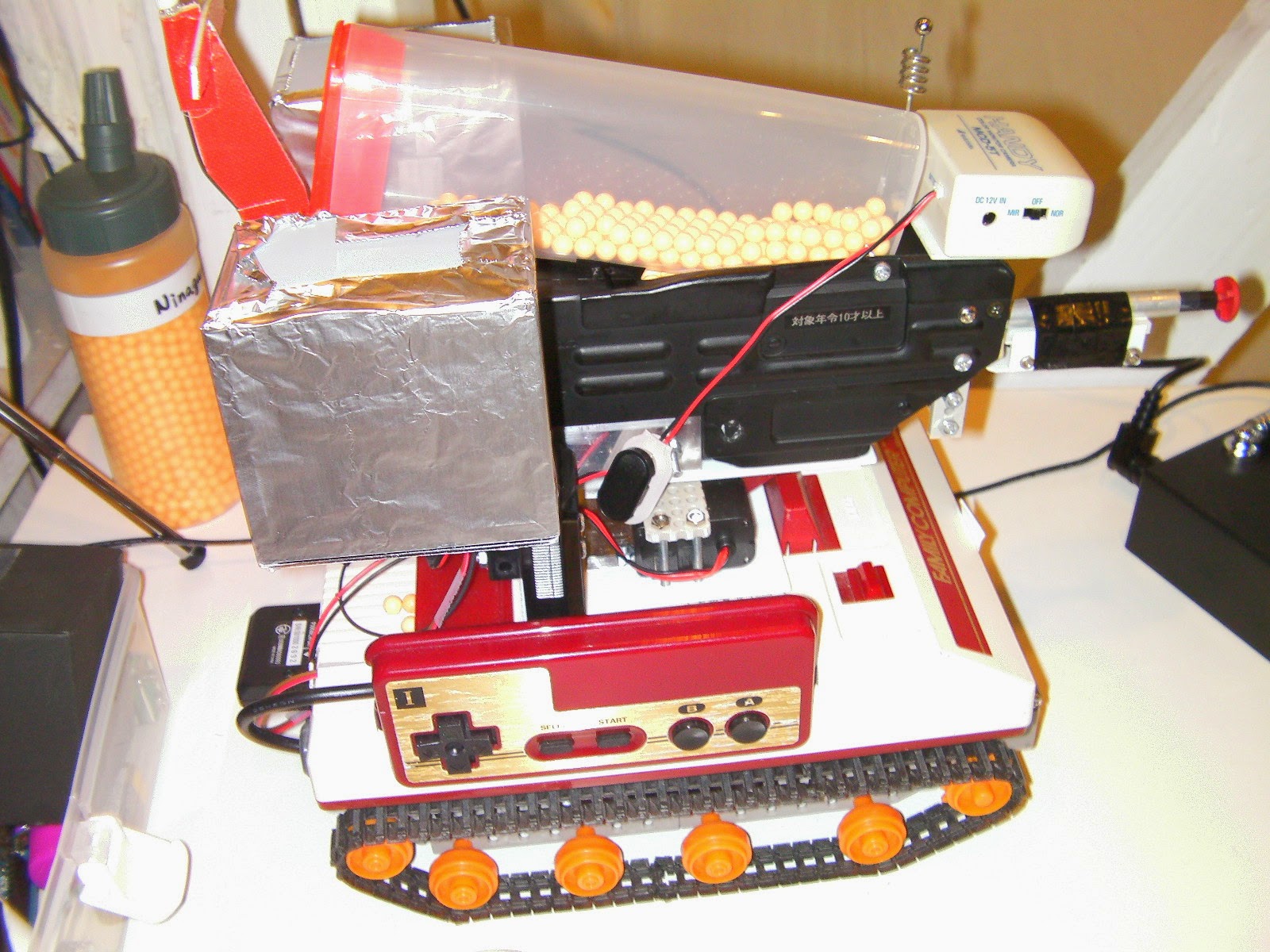 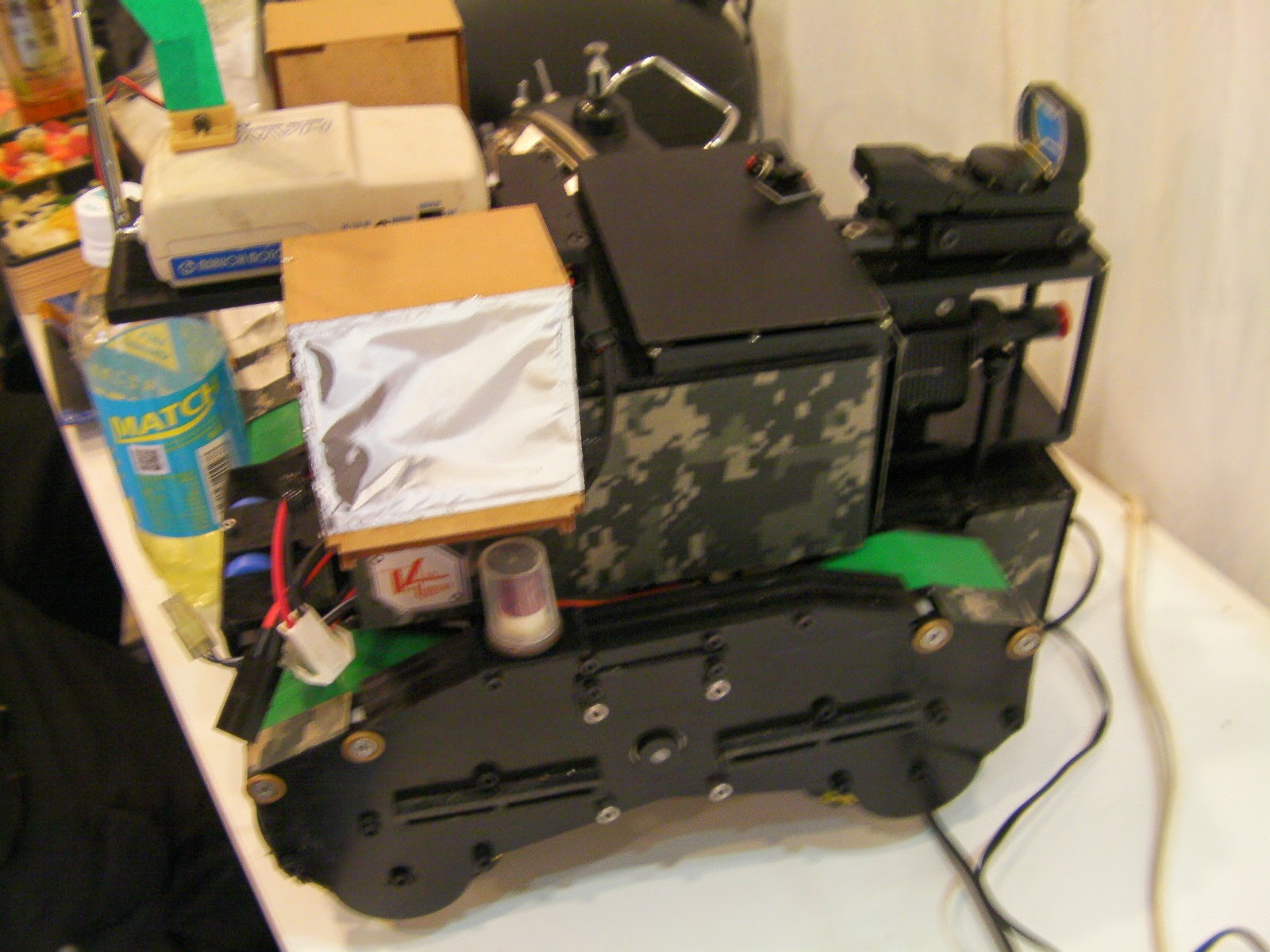 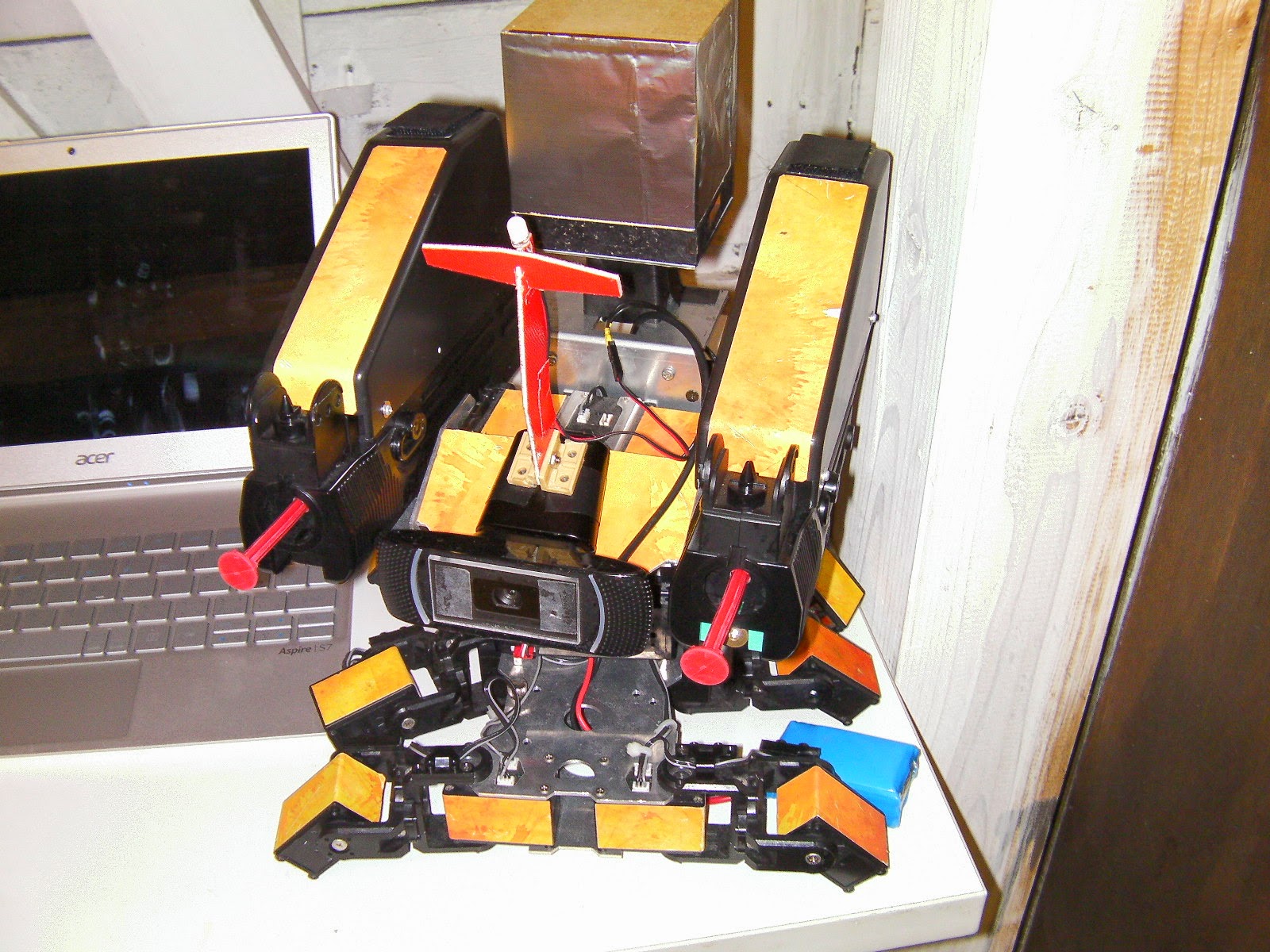 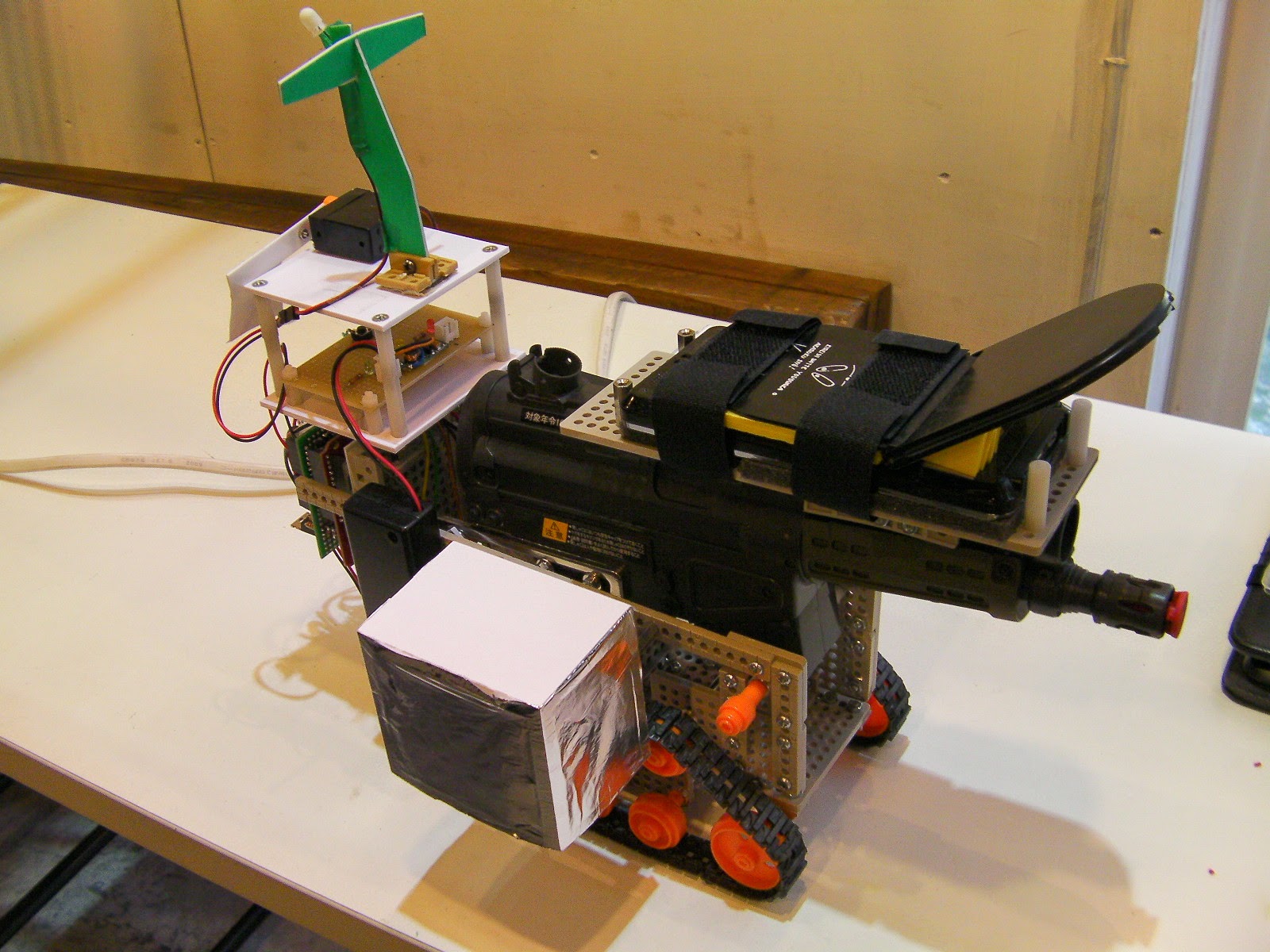 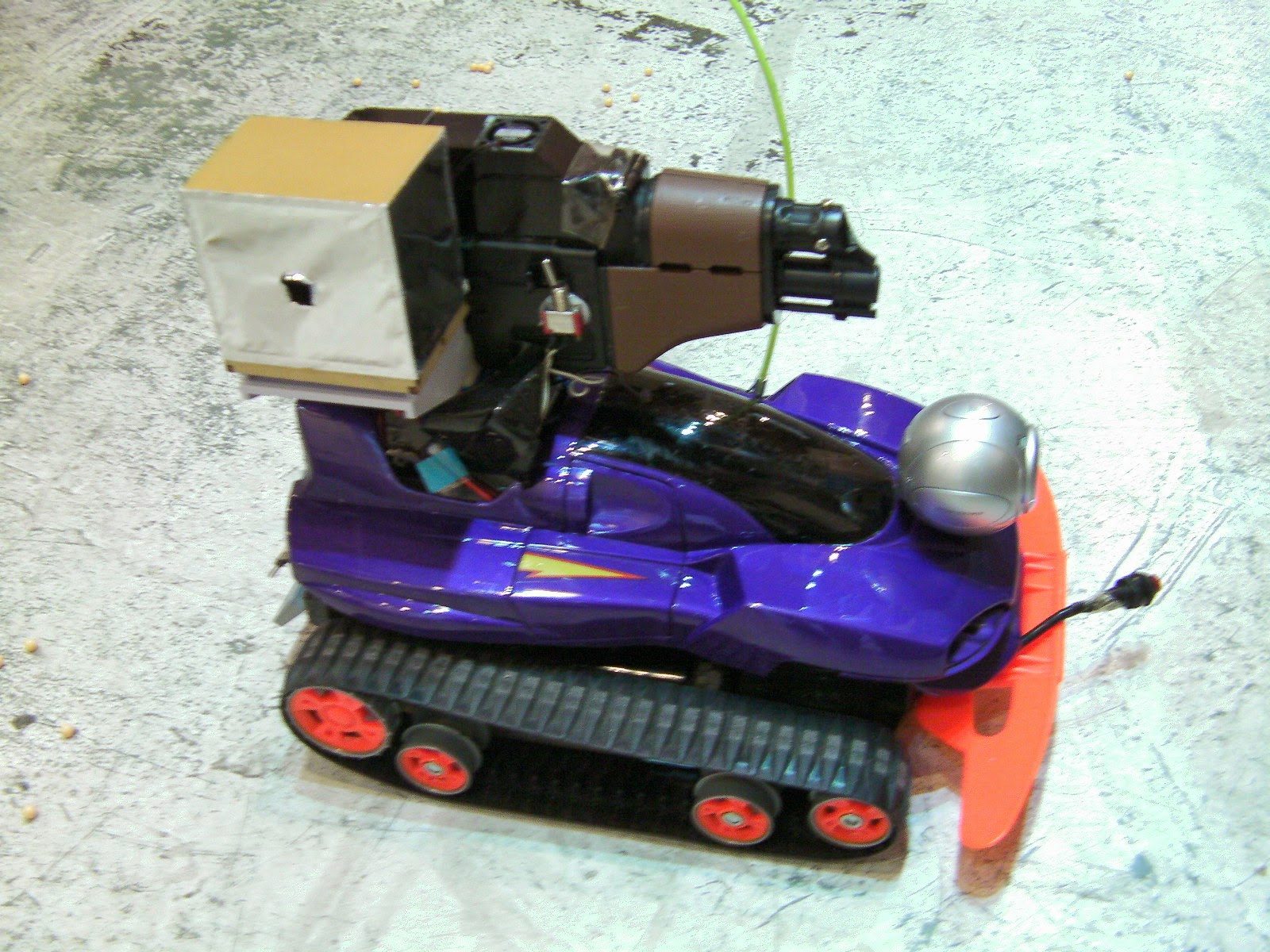 
Tochka (Pillbox) Battle:
Tochka (Pillbox) Battle, a new battle is planned for the case of small number of  robots joined the survival games.  Attacker robot moves and shoots the target (flag) in enemy territory. Player of defense team in the territory (in Tochka) shoots attack team robots by mini-gun. The winner is the attacker team shot down the flag within 5 minutes or the tochka team kept the flag for 5 minutes.


Battle Royal  (Rumble Battle) :
All robots fight each other and just one robot survival in 5 minutes was a winner.