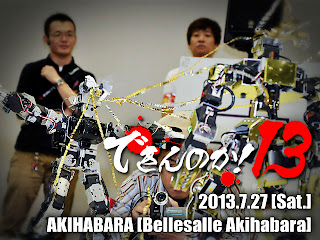 Eight robots join the tournament. Each robot has one Dragon Screw and the winner of each match can get all screws. Fighting rule is as follows; the winner is the robot which drops out of the ring or knocks down his opponent. The winner of the tournament, robot gotten 8 screws can call Nejiron, God of Screw. Nejiron will answer the winner's request. This story is similar to that of `Dragon Ball`.

President Mister Tamao of Robot Pro-Wrestling, who is Omata-san planned not only wrestling match but also the back story of each wrestler character such as a real pro-wrestling match.