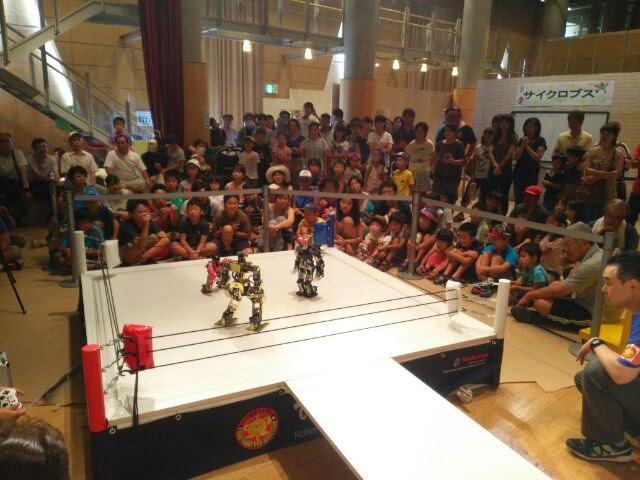 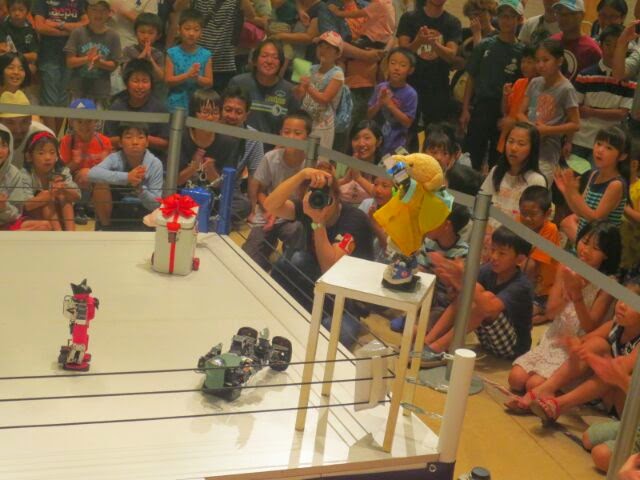 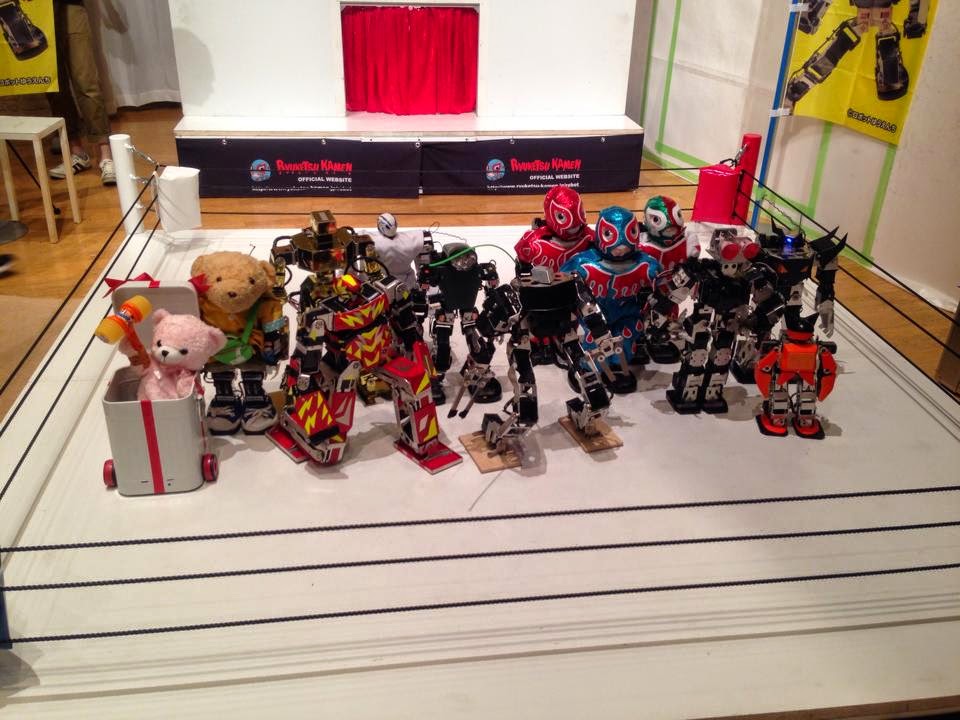 The new multi-legged robot can use KRS-2500 series of KONDO KAGAKU CO. LTD.

Multi-legged robot has been being miner robot compared with biped robot in Japan. Just G-DOG , a kit of 4-legged robot, was on the market from HIP JAPAN in July 2008.  KONDO KAGAKU CO. LTD also put Multi-legged robot such as Turtle Robot 02, KMR-M6 and KMR-M4.