Gingmag also introduced the issue of `Weekly Robi` in English.  Details of the 1st issue and the 2nd issue were described in this blog.

Robi making video of volume 70 is as follows;


Dr.GIY-san who is famous for dancing robot, uploaded conversation video with his completed Robi.


DeAGOSTINI also issued weekly magazine, `Weekly ROBO XERO` with robot parts of ROBO XERO on Feb 8th, 2011.  Robot has completed with 70 volumes of magazine on June, 2012 and the details were described in this blog. 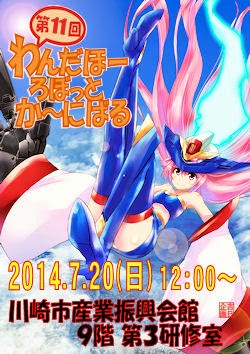 The field and back side of the 21st Robot Survival Game at Moki-juku were as the next video:

Six robots joined the 21st were as follows;