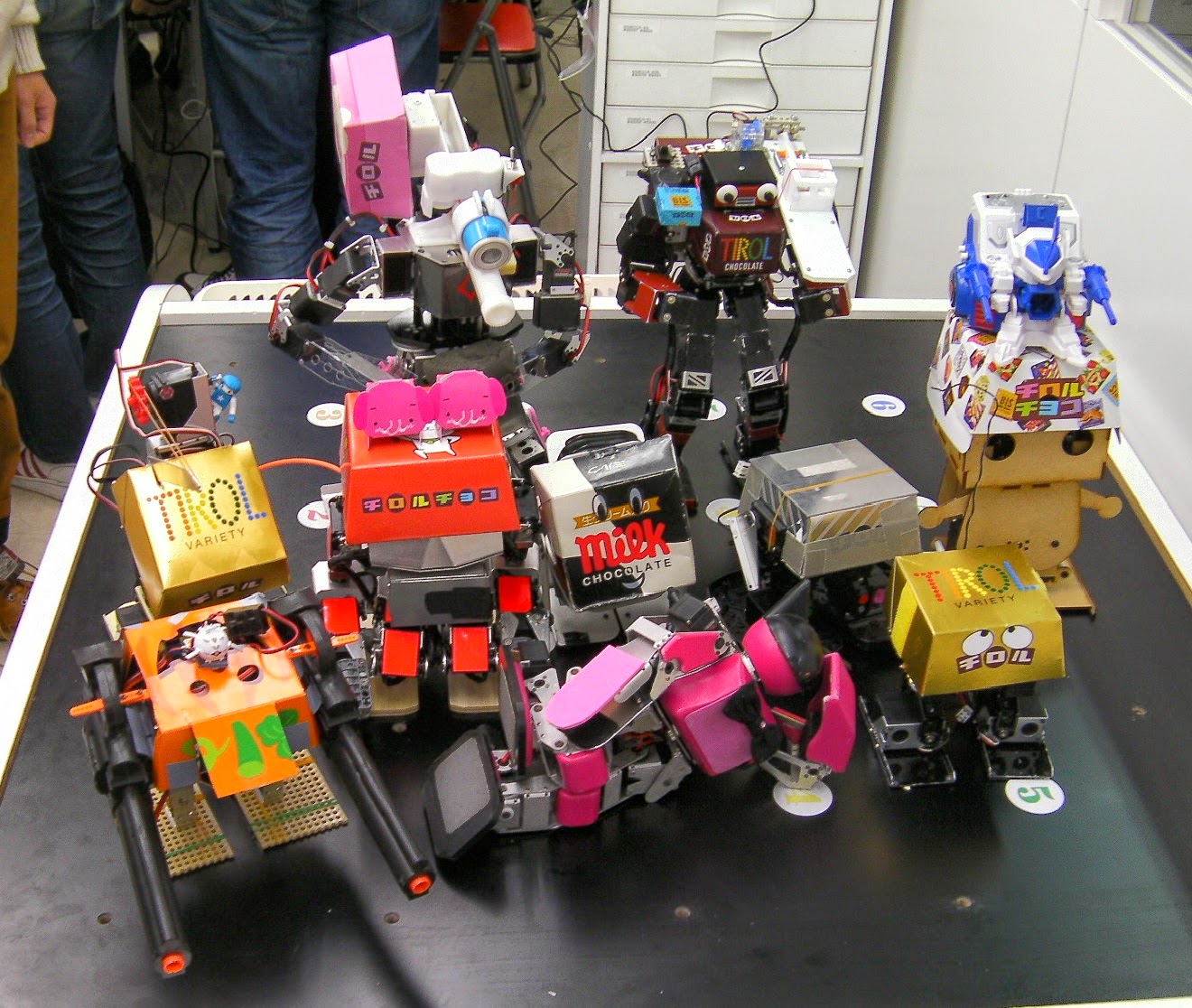 The 10th TIROL-CHOCO Robot Competition , sponsored by MASAYUKI-san, supported by RT Co., Ltd. and cooperated by TIROL-CHOCO CO., took place at Akihabara Robot Aisle, Tokyo on Feb. 14, 2015.   The competition is for robots with TIROL-CHOCO exterior. The 1st competition was held on July 9, 2007. After that, the completion took place every year. 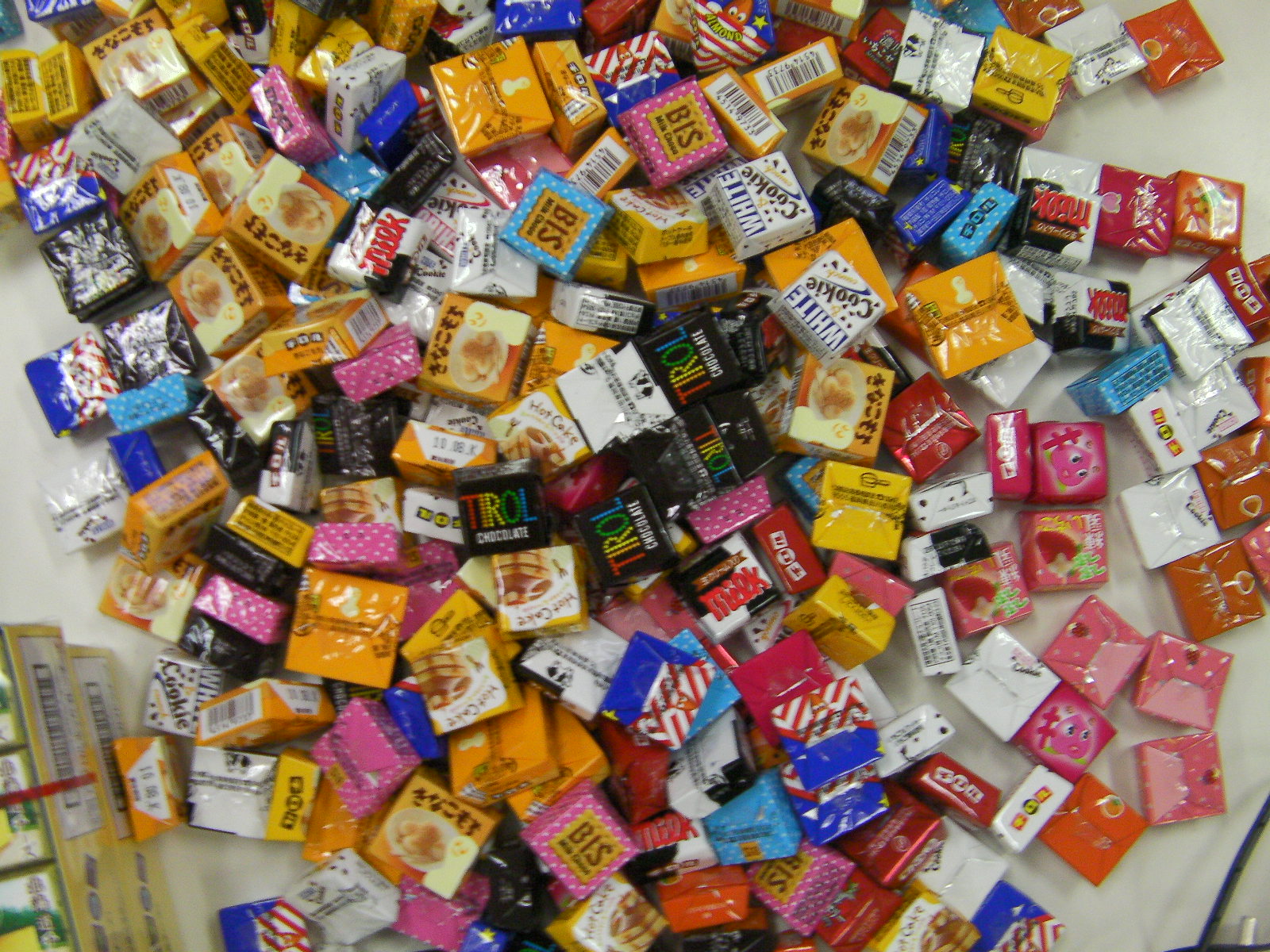 The competition was consisted with three kinds of game as follows.  Each robot gets points depended on the order of each game. 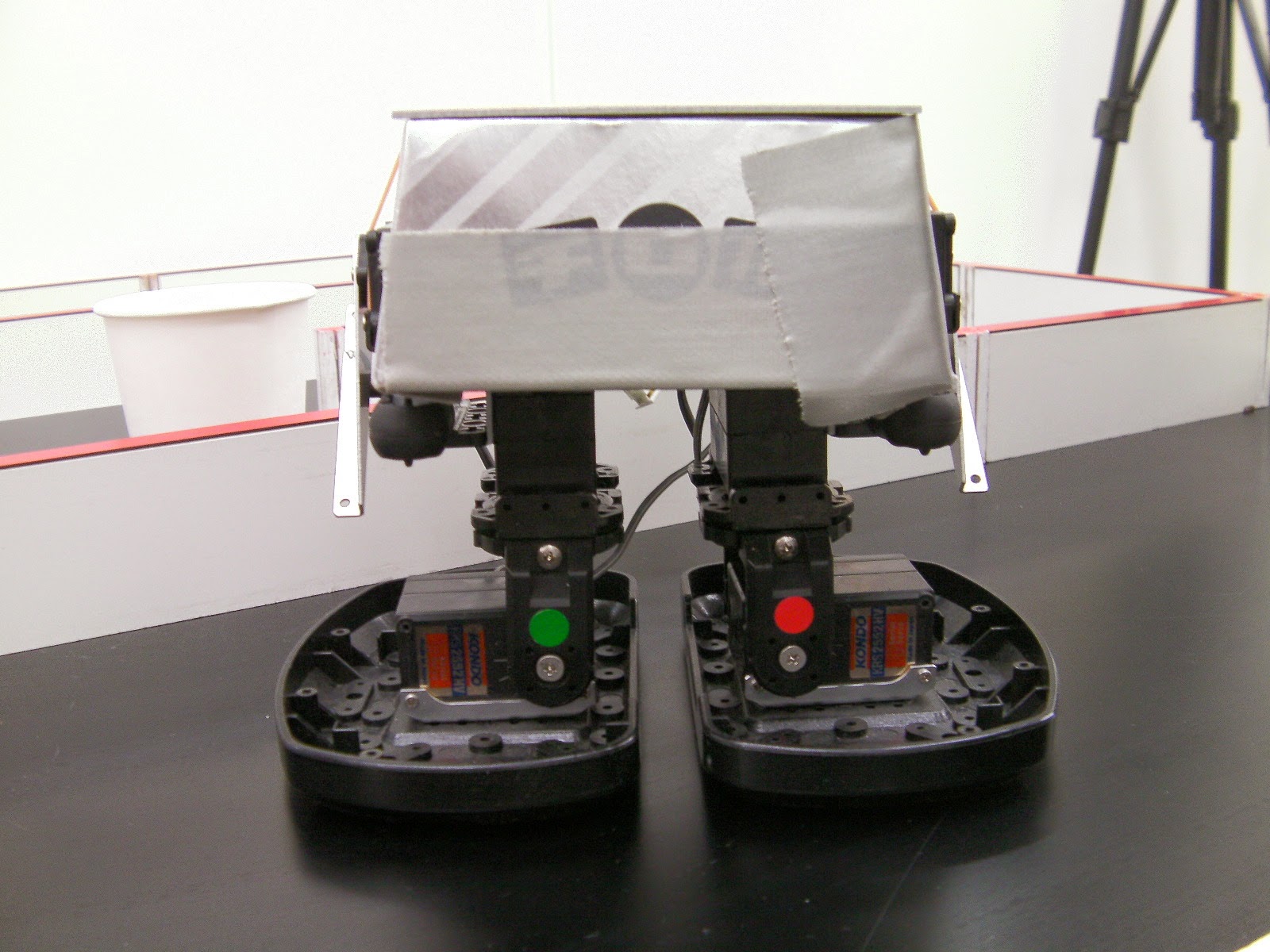 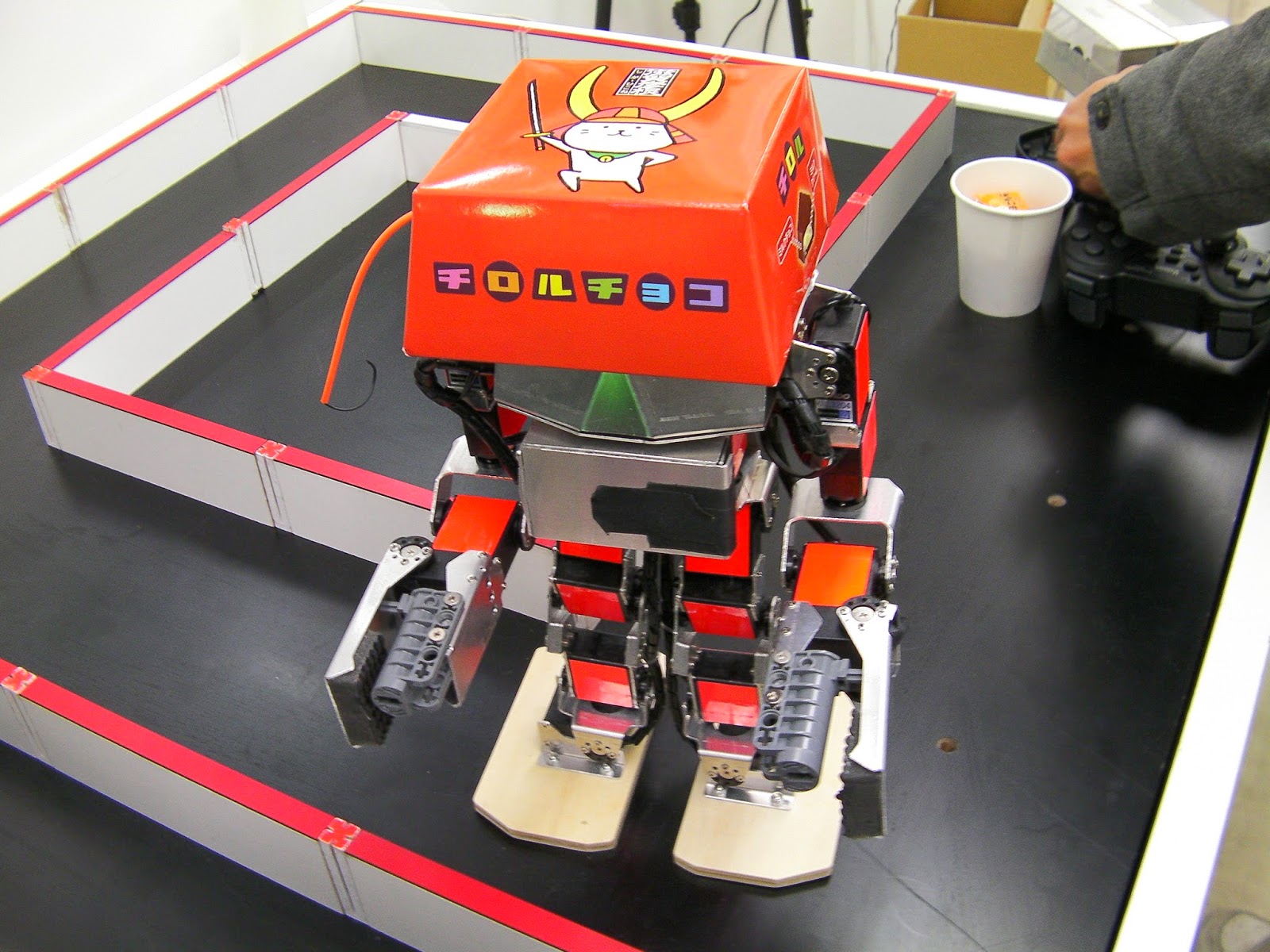 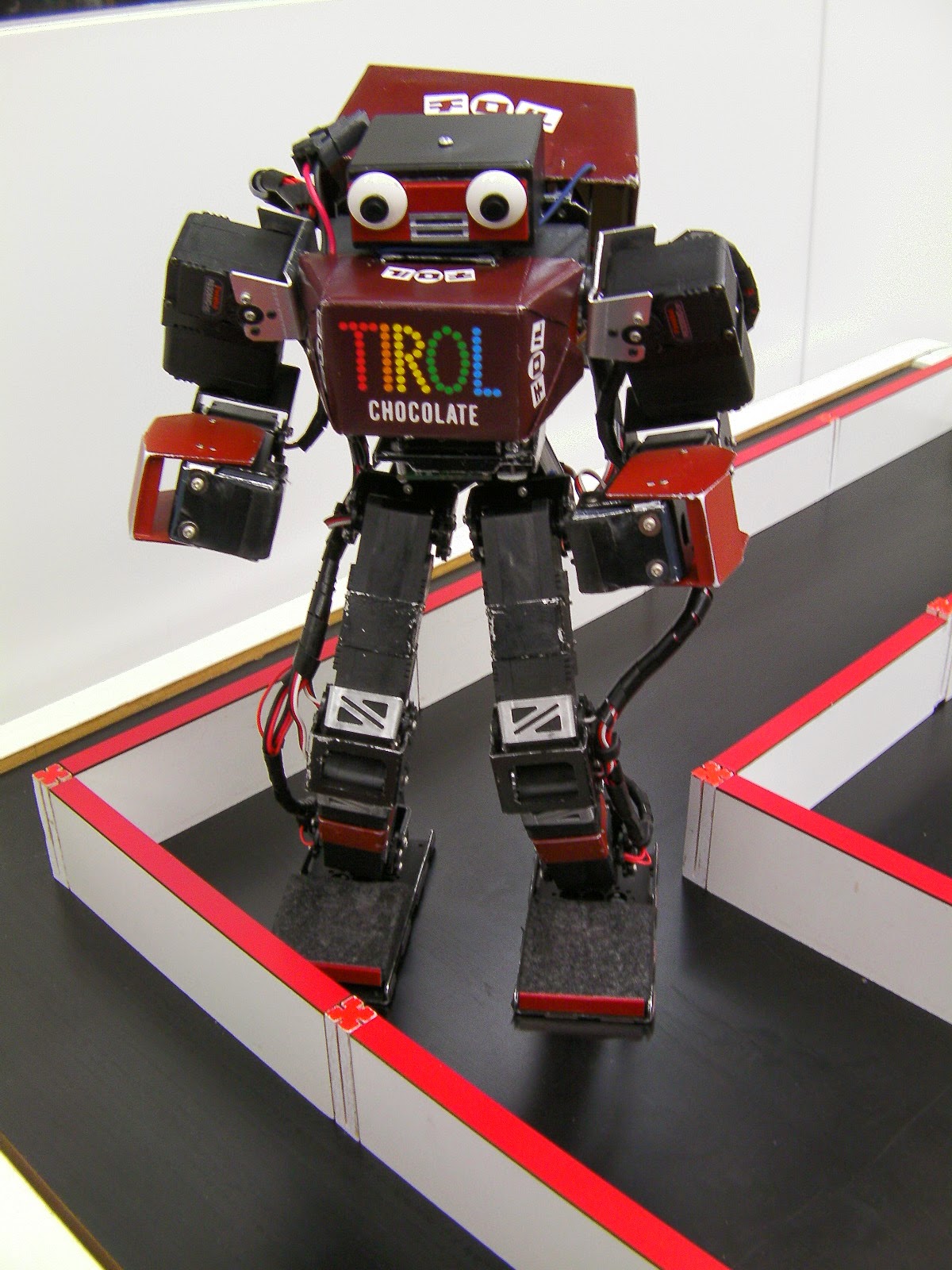 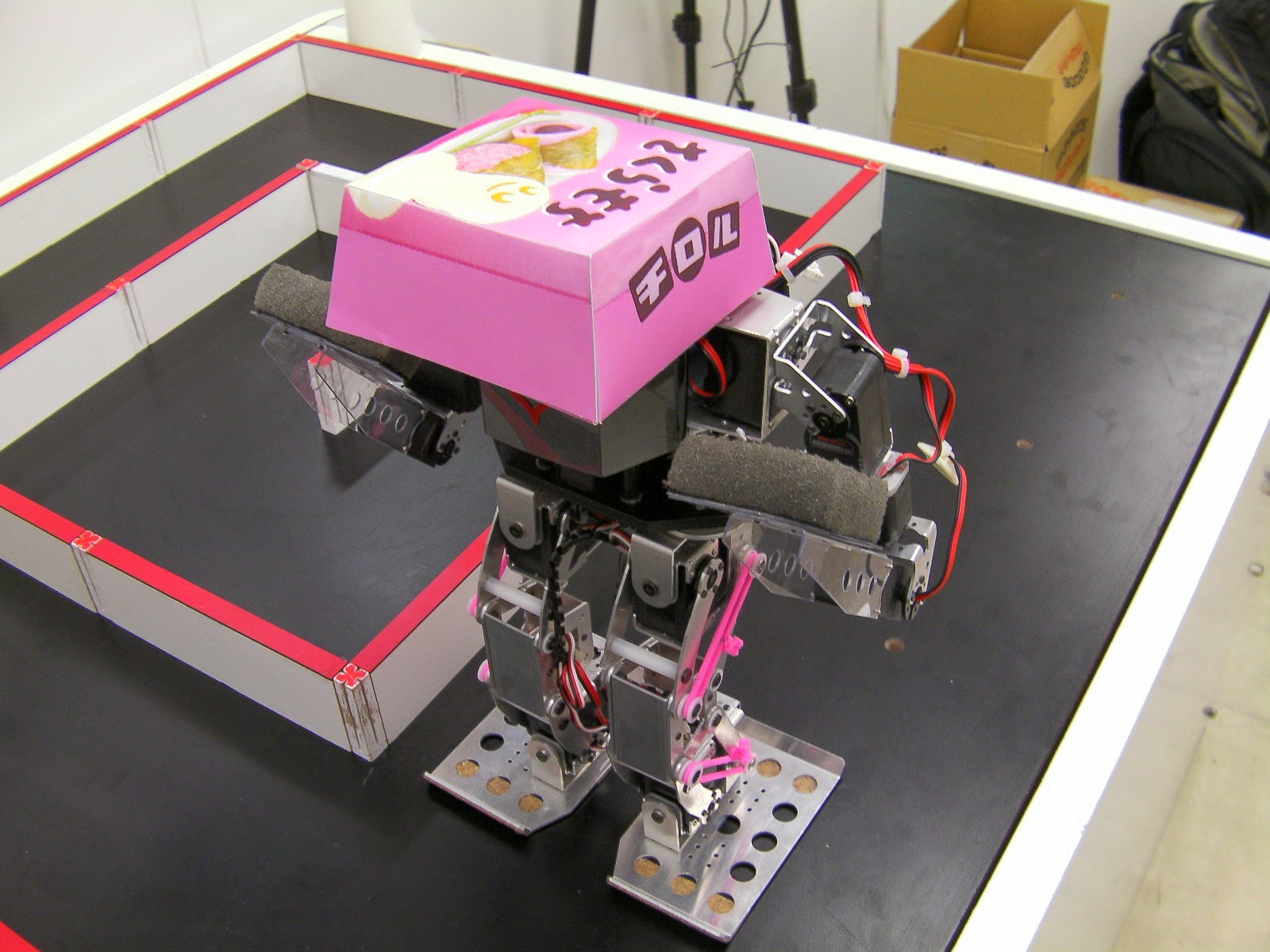 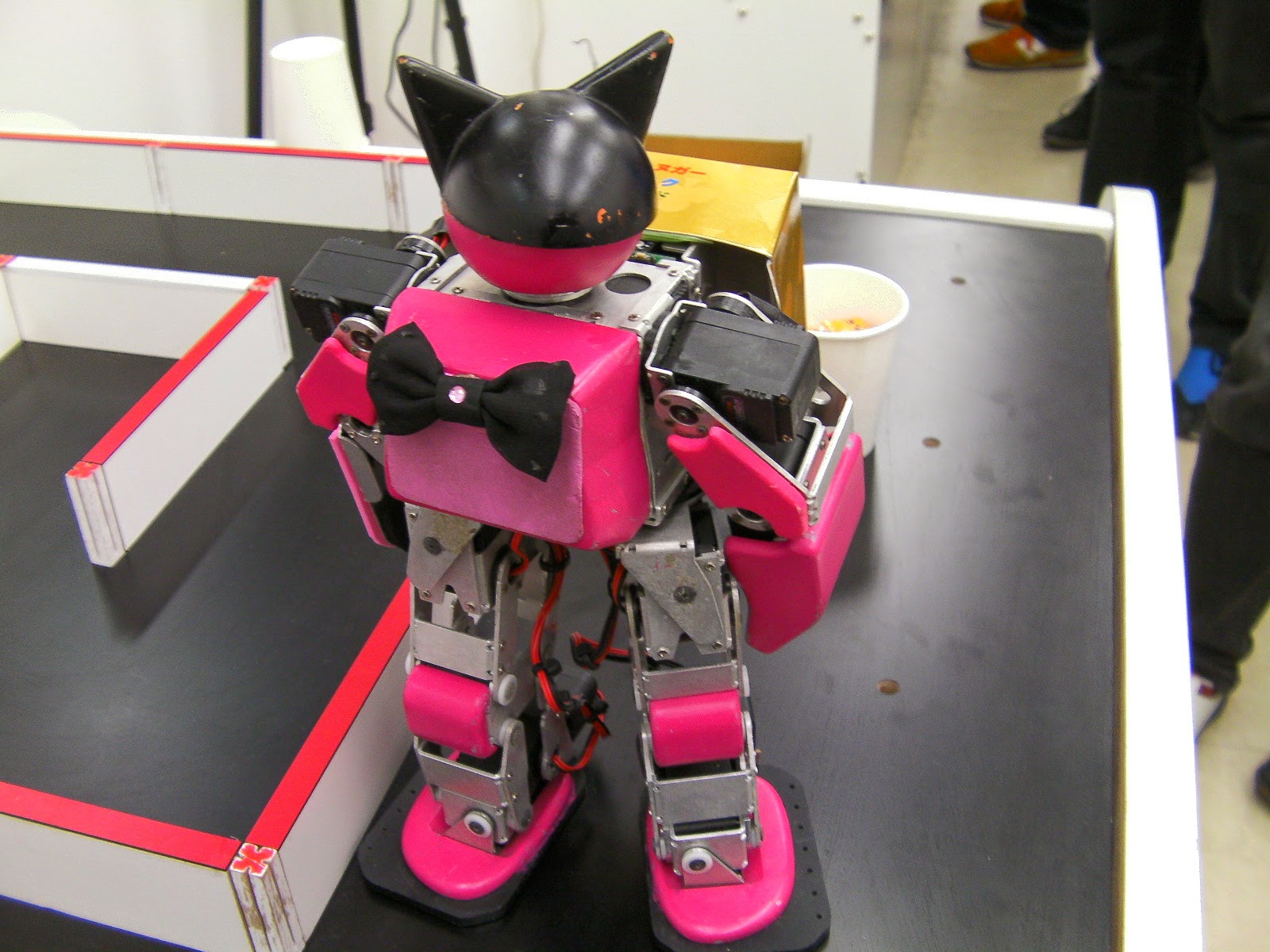 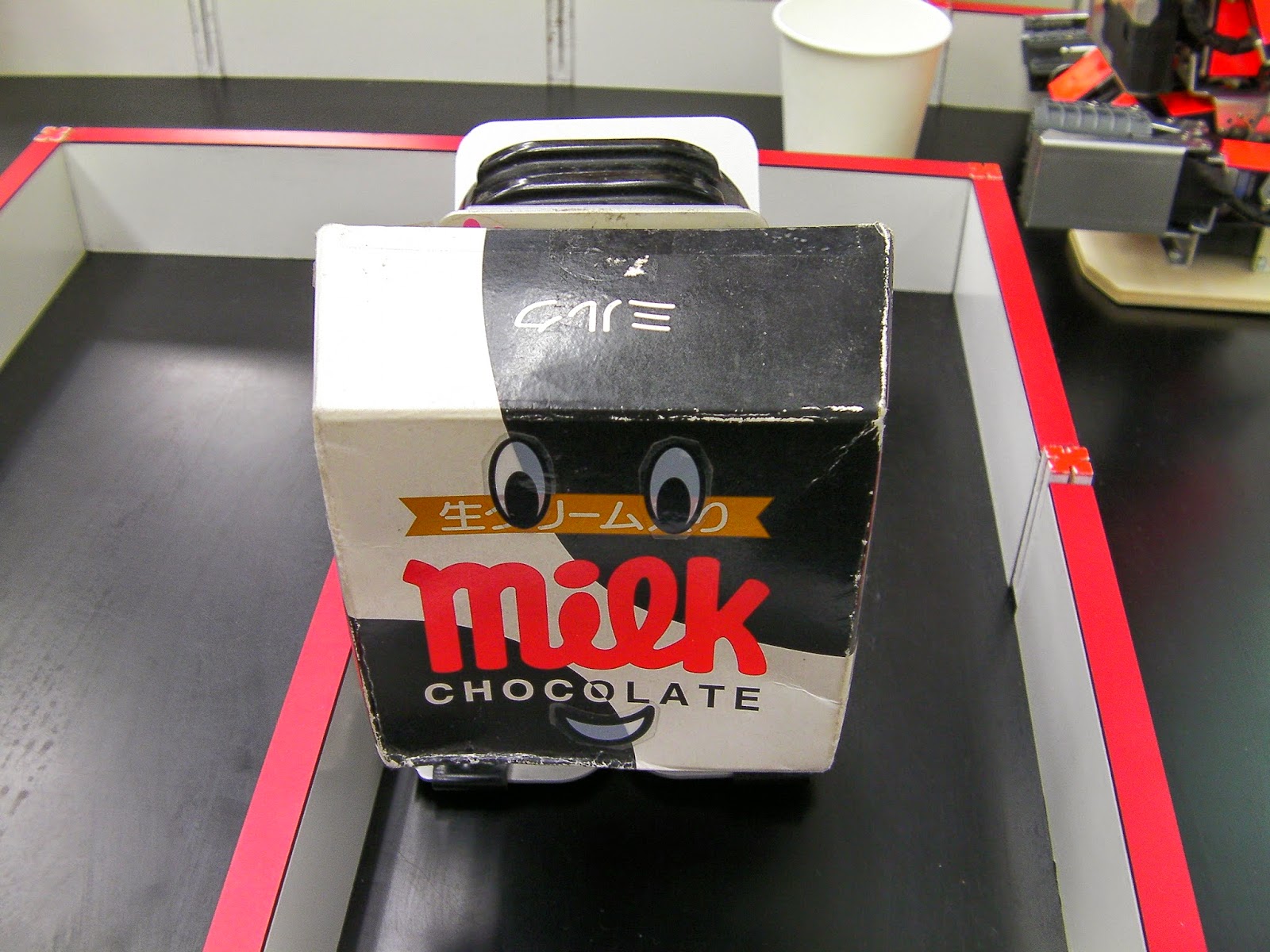 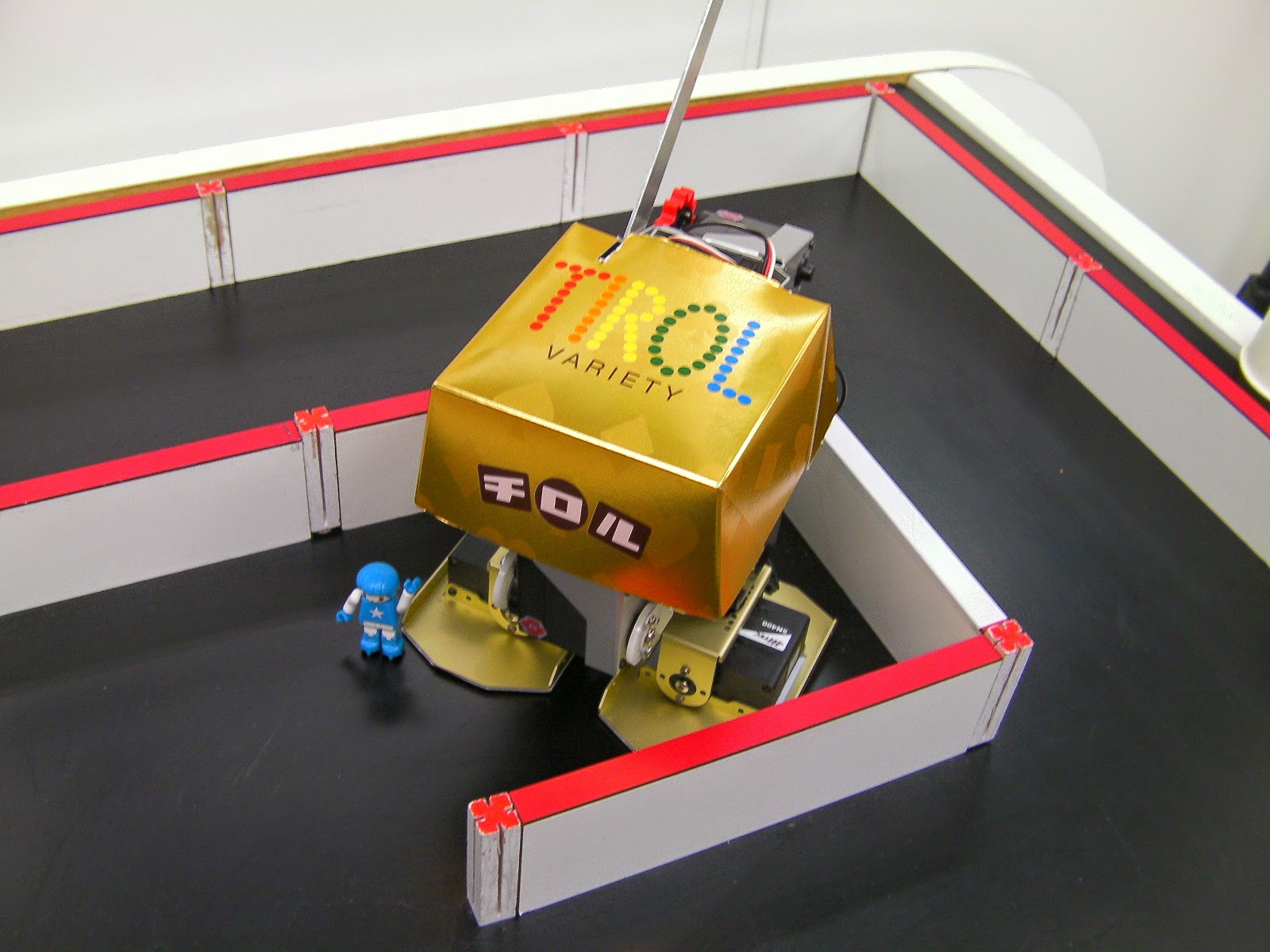 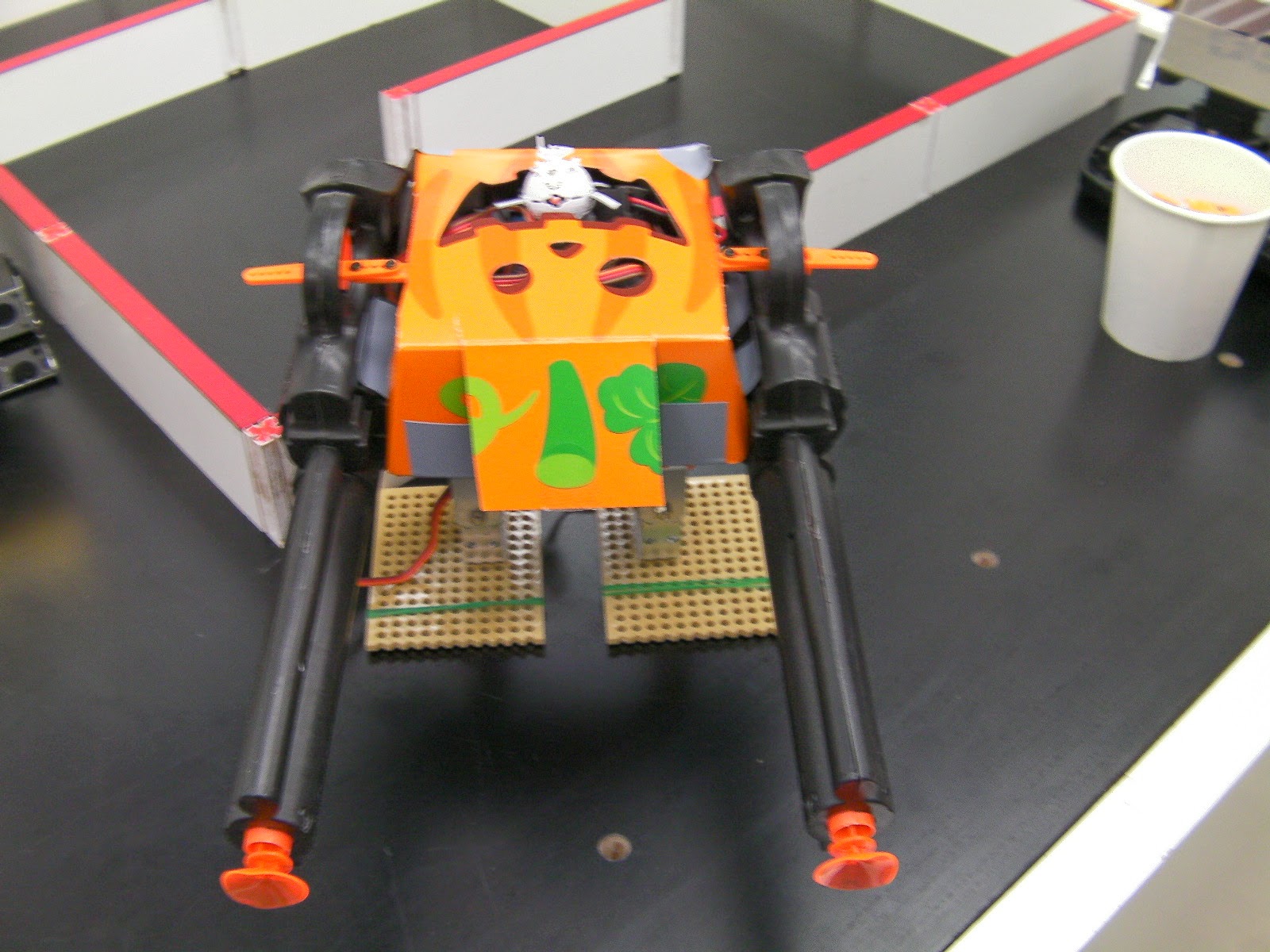 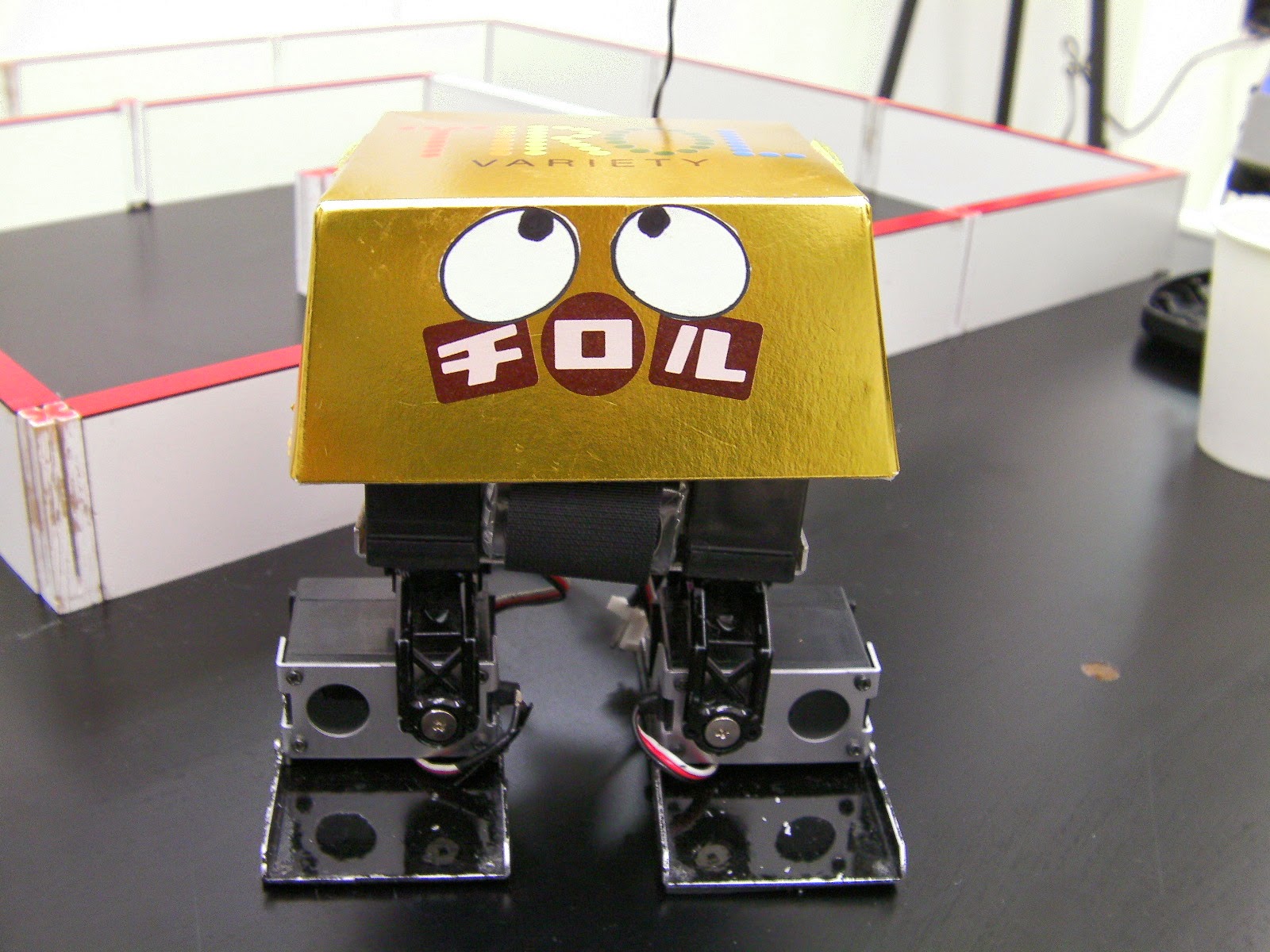