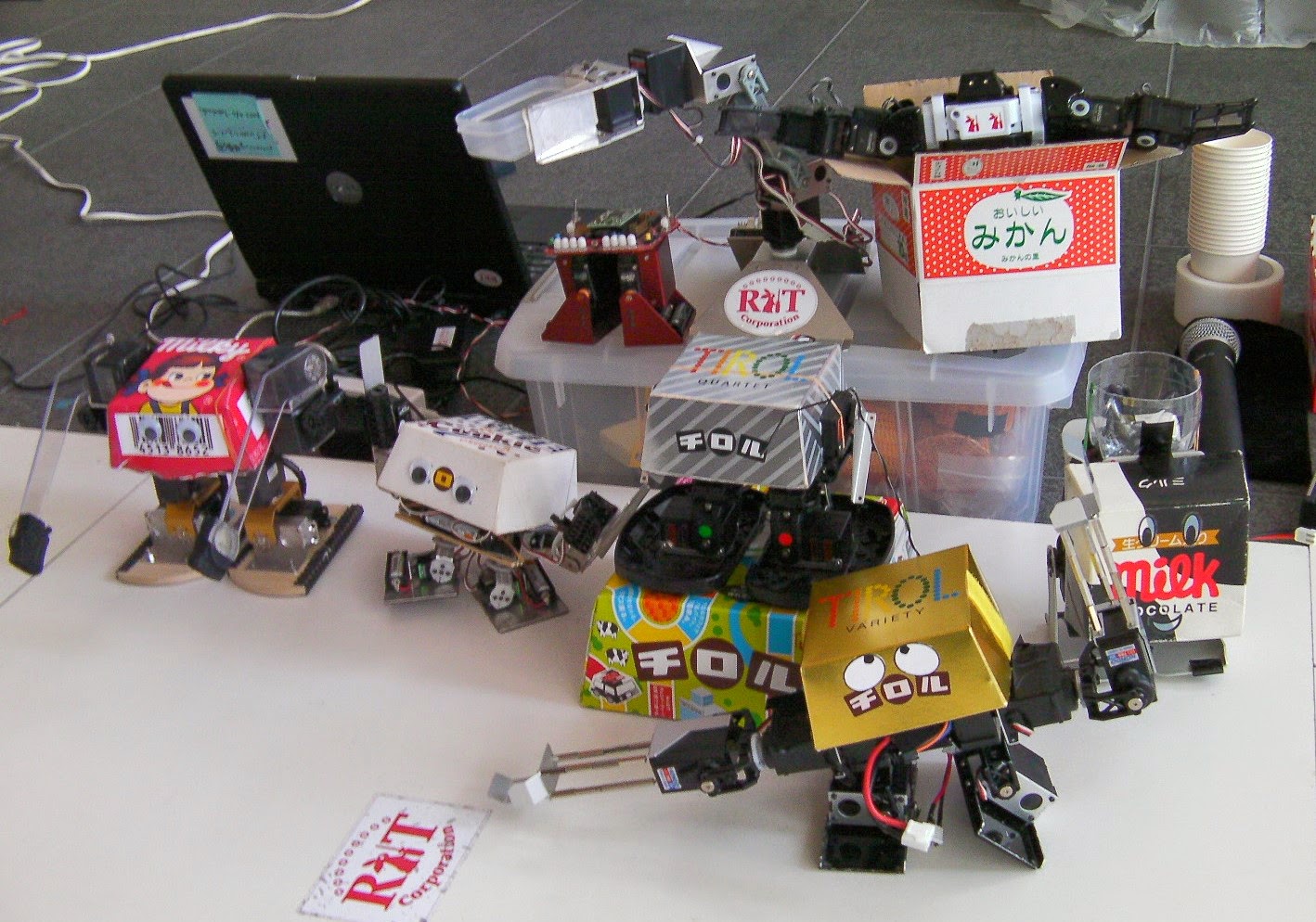 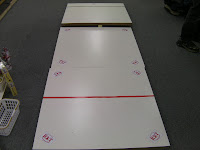 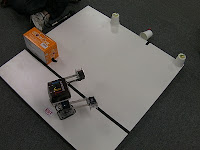 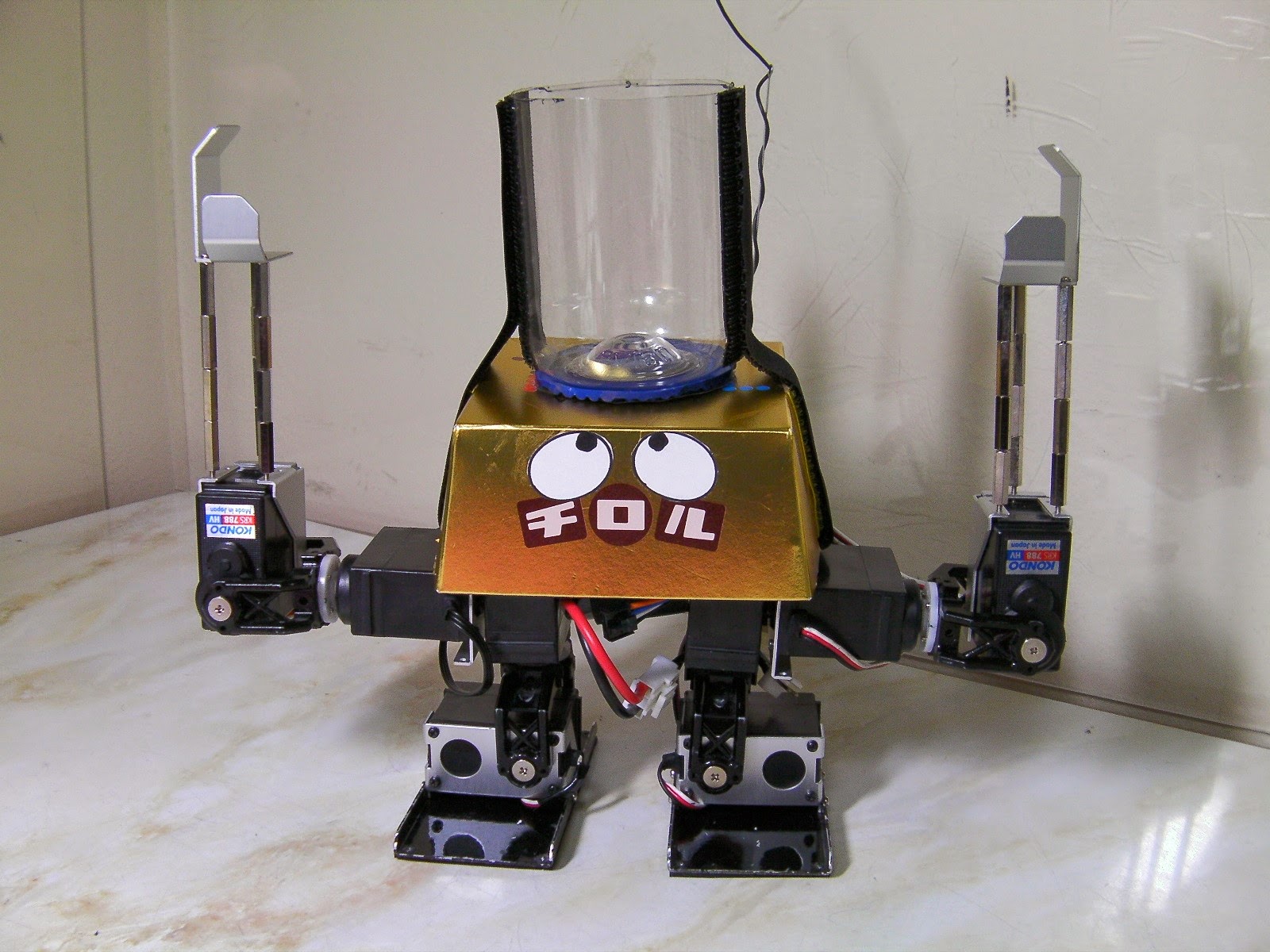 The 4th TIROL-CHOCO Robot Competition on Feb 13, 2010 was described in this blog.