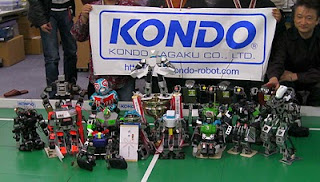 The winner was Speed☆Stars, which team members were Saaga, Striker and Kotaro Jr. Result of final game were the 1st half 0-0, 2nd half 0-0 and 1-0 in the overtime by a sudden death goal of Saaga. The result of Open Class was described here.

Thanks for taking the time to discuss this, I feel strongly that love and read more on this topic. If possible, such as gain knowledge, would you mind updating your blog with additional information? It is very useful for me. thevangtv.com